If you haven't heard, it seems like the 737 Classic for FSX is receiving a ton of attention lately! Three developers have already revealed that they are working on the baby Boeing, with two of the products already released and a third underway. If you have a little something for classic, smoke spewing, engine roarin' jets, these addons may be for you:

Captain Sim 737-200 Basepack and 737-100 Expansion - Basepack includes fully featured VC, Exterior and the detail you basically expect from a CS aircraft. Product is released, however Captain Sim states that it is still in 'beta' stage two. 'Stage Three' is when the aircraft will be fully certified and bug-free. MilViz 737-200 - Comes with all the usual goodies, plus many variants:

Cargo pods, loaders, aft airstairs and other "helpful" things will be included...

Not too much is known at the moment though. The aircraft is still under development. 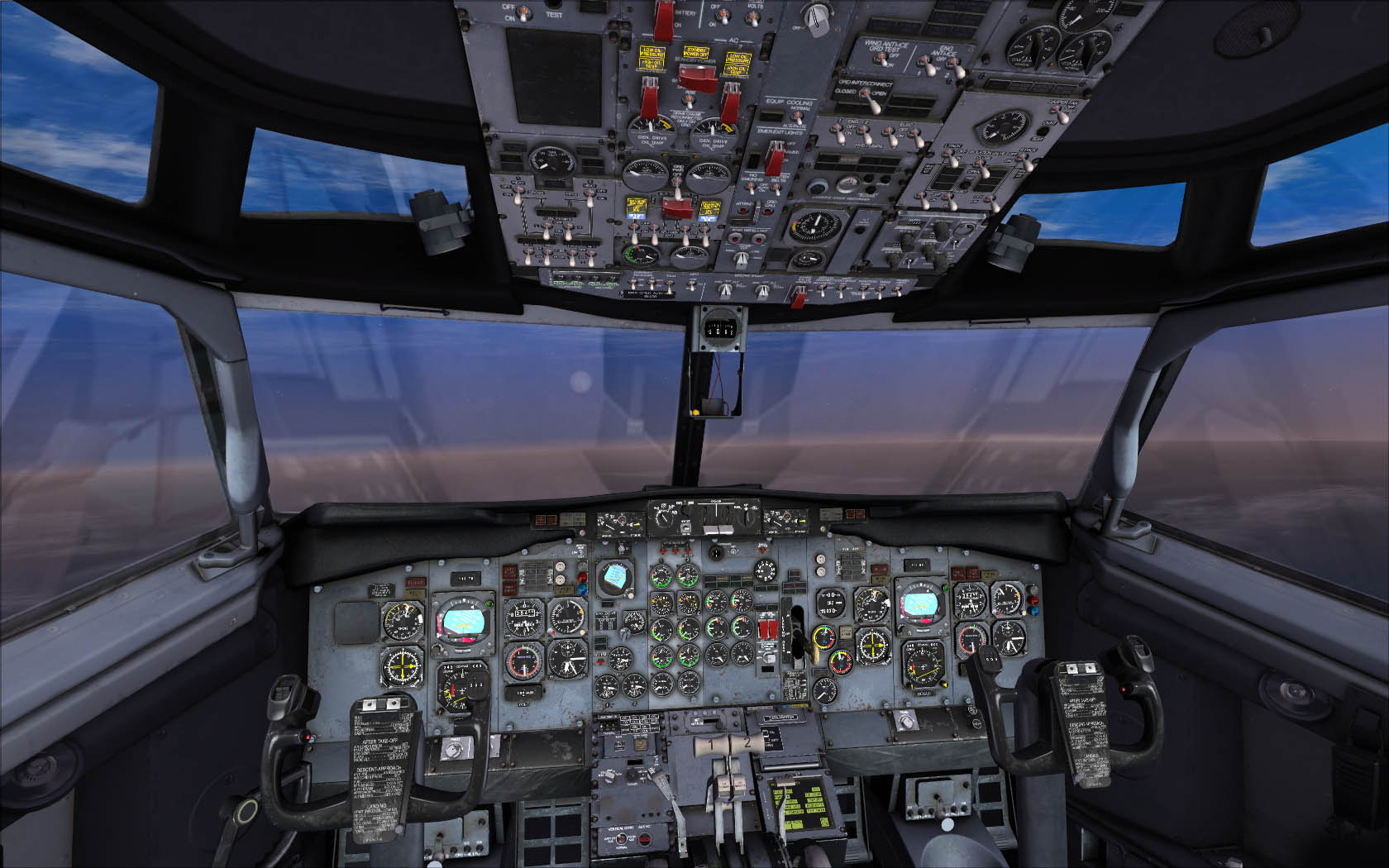 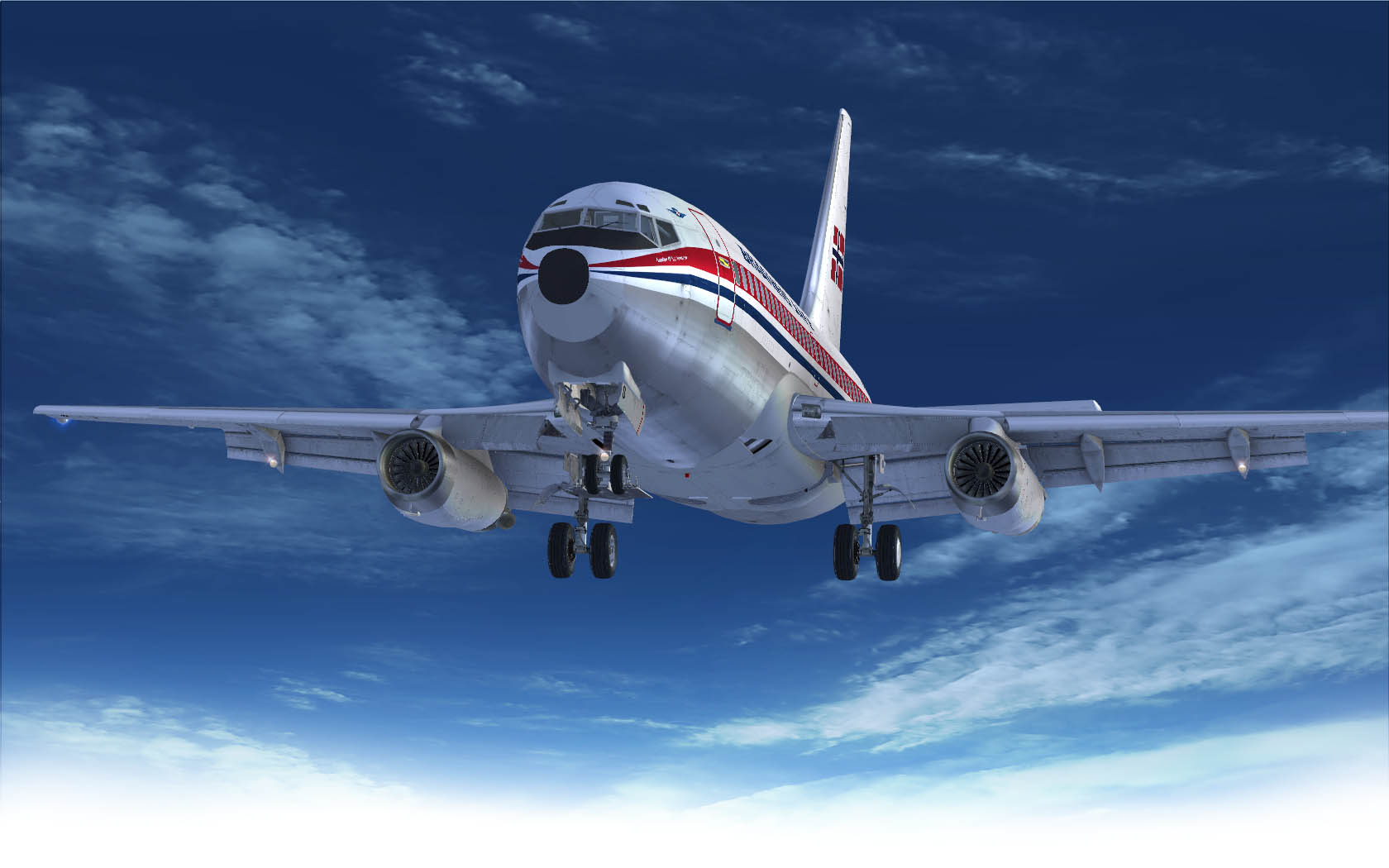 Oops, you forgot something.

The words you entered did not match the given text. Please try again.

KIM KARDASHIAN HOLLYWOOD FREE Cheats
KKH HACK 2023
KIM KARDASHIAN HOLLYWOOD HACK FREE
Check this out! It's super easy! This innovative and unique Kim Kardashian Hollywood hack can be used whenever you want to add insane amounts of free Cash Stars and Cash Stars to your gameplay. Make sure to secure yourself with enough so that way you could start playing on your own terms and just the way you always wanted.

This new Kim Kardashian Hollywood cheats is available for all iOS and Android devices so grab your phone and get to work. Don't forget to share it with friends and that way notify everyone that there is a great process where everyone can gather unlimited resources at any time.

To begin playing, you must choose a difficulty setting. There are five levels: Easy, Intermediate to Hard, Very Hard, Expert and Very Hard. You also have the ability to select your start outfit. Your current level in the game determines what outfit you will choose. Once you choose an outfit, all tutorials are available in the game.

Start a Free Blog at Webs.com